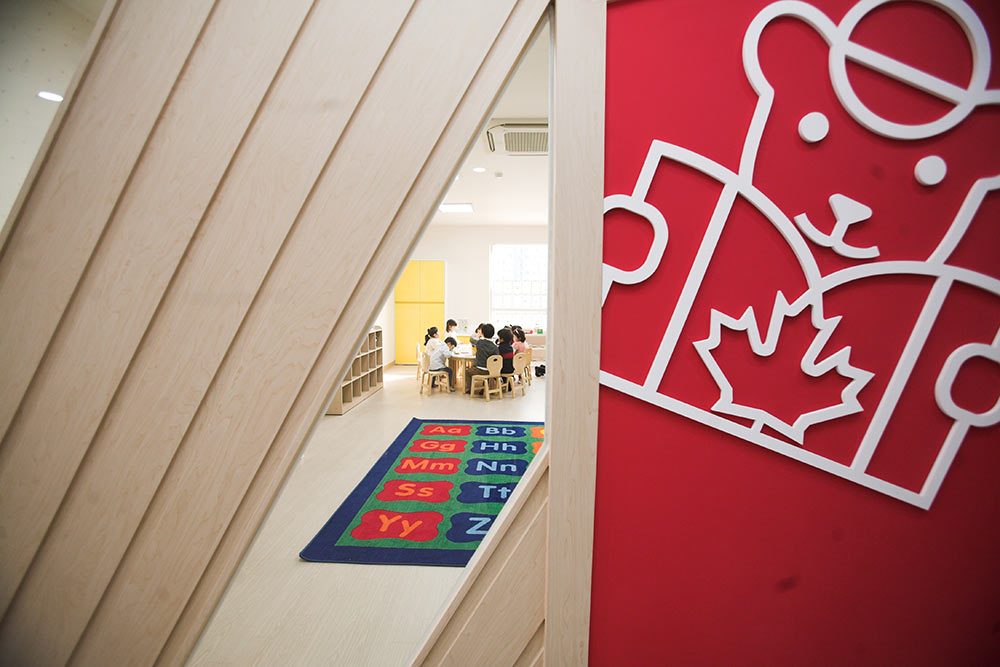 Many parents who send their children to a Maple Bear School intuitively understand the immersion approach that we utilize, but they still have many questions and concerns.

Here are some of the most frequently asked questions I receive on this subject. My answers are based on our own experience and the research Maple Bear Global Schools relies upon to deliver high quality learning.

Will my child become proficient in the second language? And how long will that take?

Achieving high levels of oral and written proficiency in a second language is not a short-term process. It takes time. As well, motivation plays an important role in second language acquisition.

While the rate of acquisition varies, most children beginning to learn a second language typically use telegraphic and formulaic speech after a few months. More productive language usage then emerges during the latter part of the year and the following school year.

In the immersion classroom, it’s completely normal for children to begin to express themselves in the language of the classroom. Young children are motivated to adapt to the norm in the classroom and use words learned in the new language.

Immersion students will speak English naturally and will be able to manipulate and utilize words in any context. By contrast, rote learning may give a child a lot of English words, but can only use them in a specific sentence or context.

Is immersion an appropriate choice for all children?

Research findings on the effectiveness of immersion education hold true for a wide range of students, including those from diverse socioeconomic and ethnic backgrounds.

There are, however, many unanswered questions concerning the suitability of language immersion for children with language-based learning disabilities.

What can I do to support my child’s immersion experience if I don’t speak the second language?

Parents should maintain an active role in their children’s education. They should try to read to them daily and engage them in activities where they need to apply what they are learning in the classroom.

It’s always helpful when parents do their own homework and learn as much as they can about immersion education. It’s also important to make a commitment to keep a child in the immersion program, as well as support their children’s use of the immersion language outside the school context.

Will my child become fluent in both languages?

Is it normal for my young child to exhibit signs of anxiety while learning a second language?

Very young children who enter an immersion environment find it normal to be learning new words and ways of saying things. After all, they are still doing this in their own first language. They will automatically adjust to the new environment by using elements of both their first language and their new language to express themselves.

In a good immersion classroom, anxiety is minimal. The teacher is the key to creating a relatively stress-free language environment.

When occasional signs of anxiety appear, parental support is extremely important in supporting and encouraging a child through this learning process. 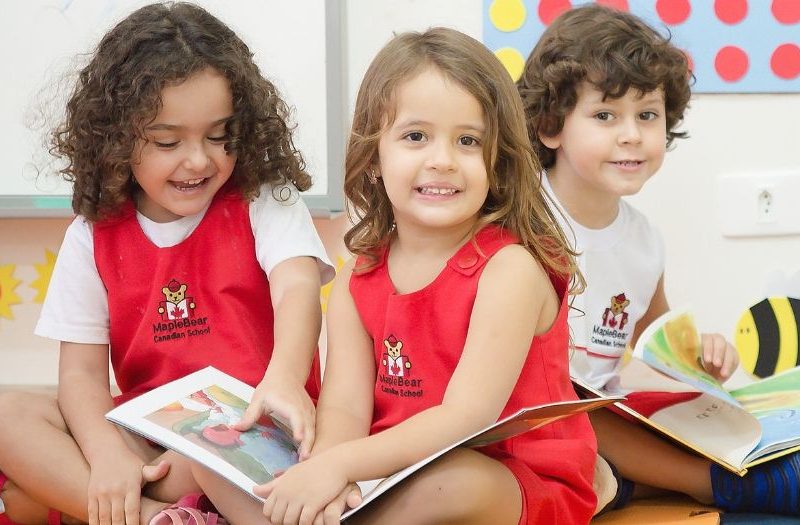 The Maple Bear Canadian school network has recently grown to 400 schools and over 40,000 students in 19 different countries all around the globe. Since 2005, the Canadian bilingual teaching…
Read More

President’s Message to Parents on COVID-19

In these unprecedented and stressful times, Maple Bear parents around the globe are now carrying the added burden of suddenly having to manage their child’s education from home. Rodney Briggs,…
Read More 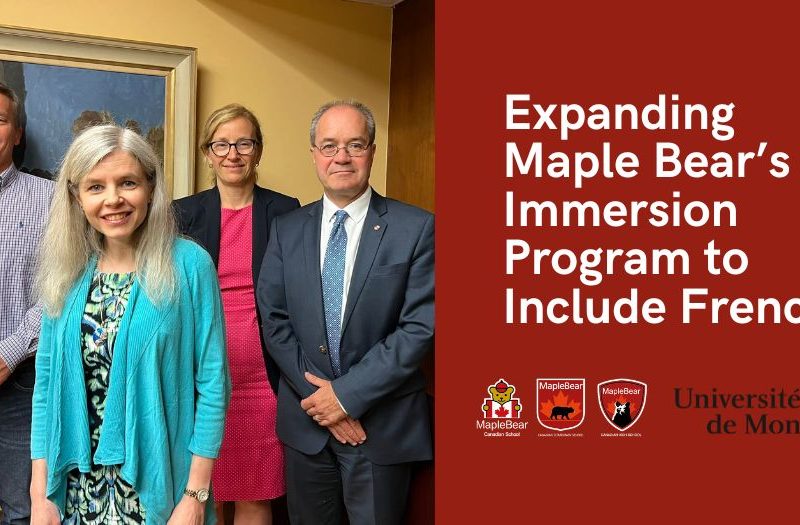