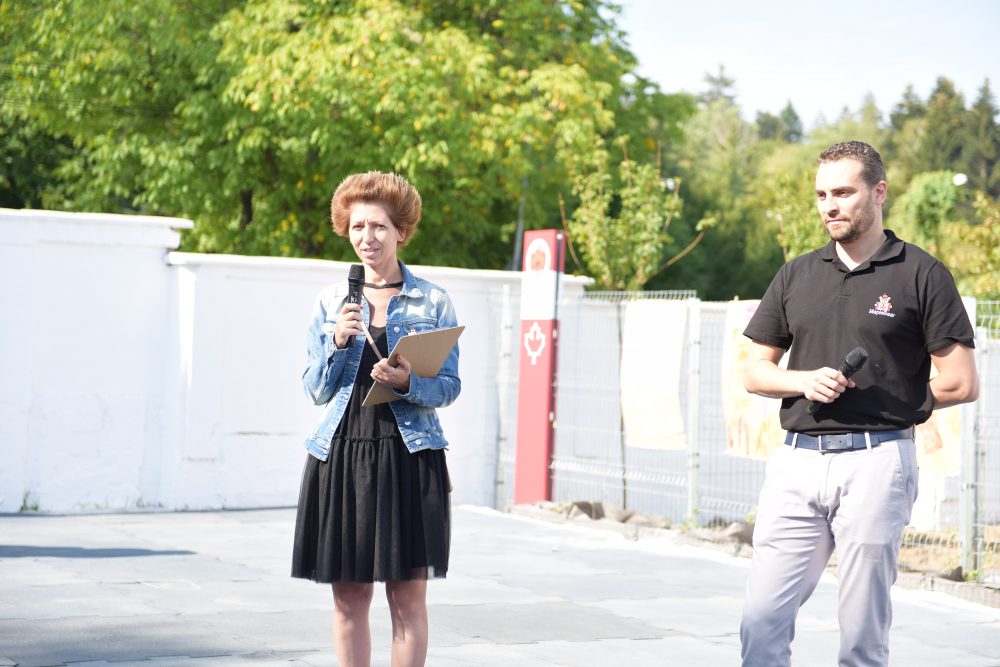 It was only one year ago, when Maple Bear Central and Eastern Europe opened Maple Bear Educational center in the beautiful town of Sibiu, Romania. Followed in the autumn 2020, despite the world health crisis, by the opening of the new Maple Bear Elementary school in Sofia which welcomed its students from kindergarten and elementary level with great success.

Growth is not coming solely from new countries, but also from the three new Maple Bear Kindergartens which will open in Cluj Napoca, Romania and in Sofia, Bulgaria as well in 2021. Indeed, demand continues at a steady pace in Romania and Bulgaria where parents and children are already experiencing the Canadian bilingual education. 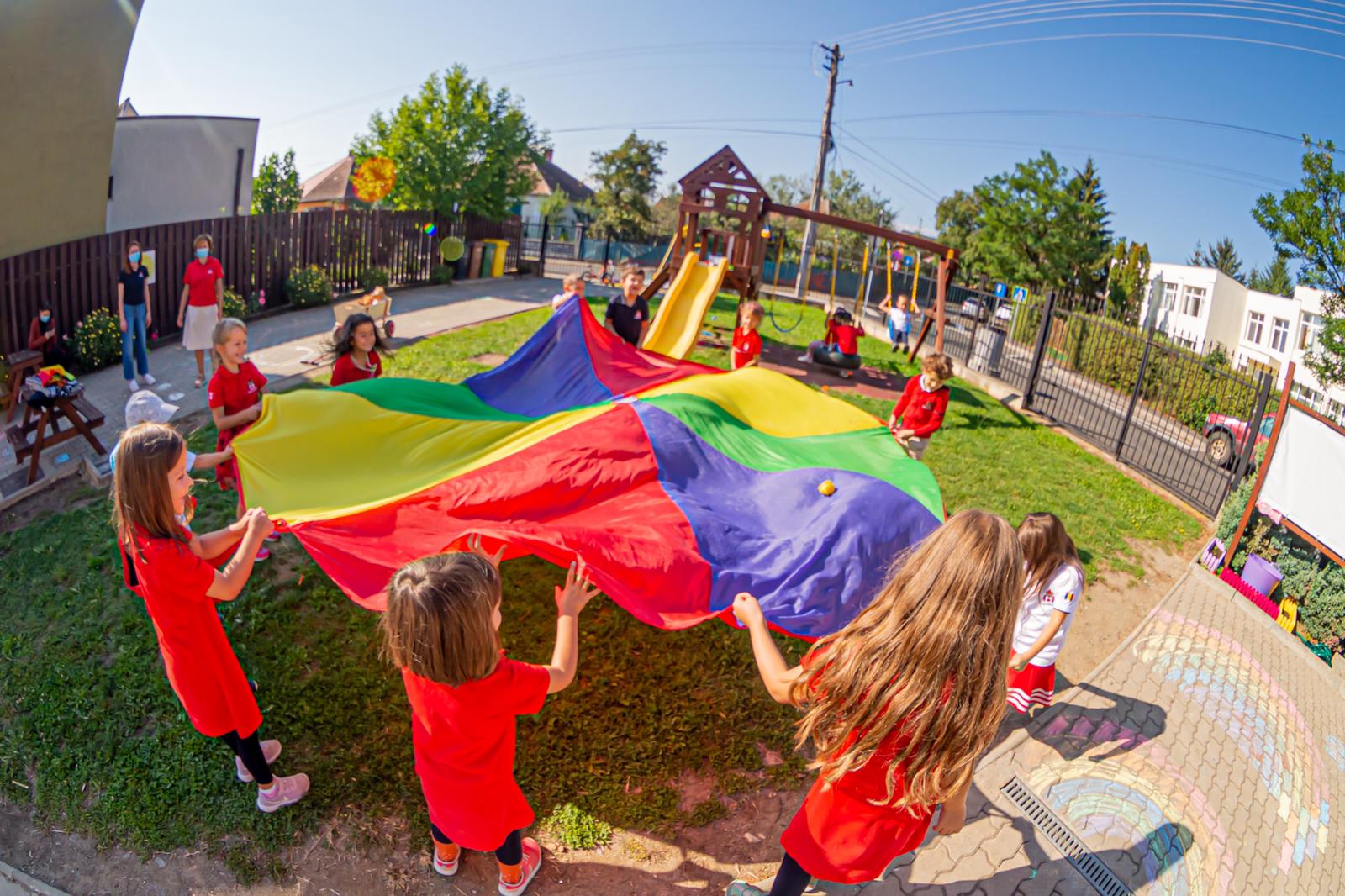 “The pandemic crisis has made parents more aware of the need for a high level of education, in person or online, for their children, and the need for a strong management team to support any challenges out of the ordinary. This played a role in the increasing interest for professionally run private kindergartens from parents in the region. There are several factors which are highly appreciated by our Maple Bear owners. We provide constant support on all levels: academic training and guidance, operational processes, and business planning. Our schools are empowered by Maple Bear Global Schools experienced faculty and global network which provides parents with the comfort that their children will be well taken care of no matter what. Finally, parents appreciate our unique positioning – Maple Bear’s bilingual education and schools are registered locally and conform to the local education regulations, offering fully articulated local curricula in addition to the Canadian program. The Maple Bear program is internationally recognized for its Canadian teaching methodologies, and its goal to create lifelong learners who are equipped with the skills to face whatever challenges the 21st centuries still have for them! ” states Yann Bidan, General Manager of Maple bear Central and Eastern Europe.

The expansion to new countries will continue next year as Maple Bear Central and Eastern Europe aims to finalize new partnerships in Serbia, Kosovo, the Czech Republic, Ukraine, and Poland.

Alongside the growth in Central and Eastern Europe, Maple Bear continues to expand globally. As of today, Maple Bear is present in 24 countries around the globe, with more than 530 schools and kindergartens providing a bilingual Canadian education to more than 41 000 students from the age of 6 months to 18 years old.

The hard work of our Academic Team in Canada and all our teachers is recognized by the numerous awards that Maple Bear is receiving about its program, methodology, teams, and its students’ accomplishments around the world. Maple Bear is bringing the best of the Canadian educations and preparing the children to become global citizens but also, first and foremost, active local citizens. 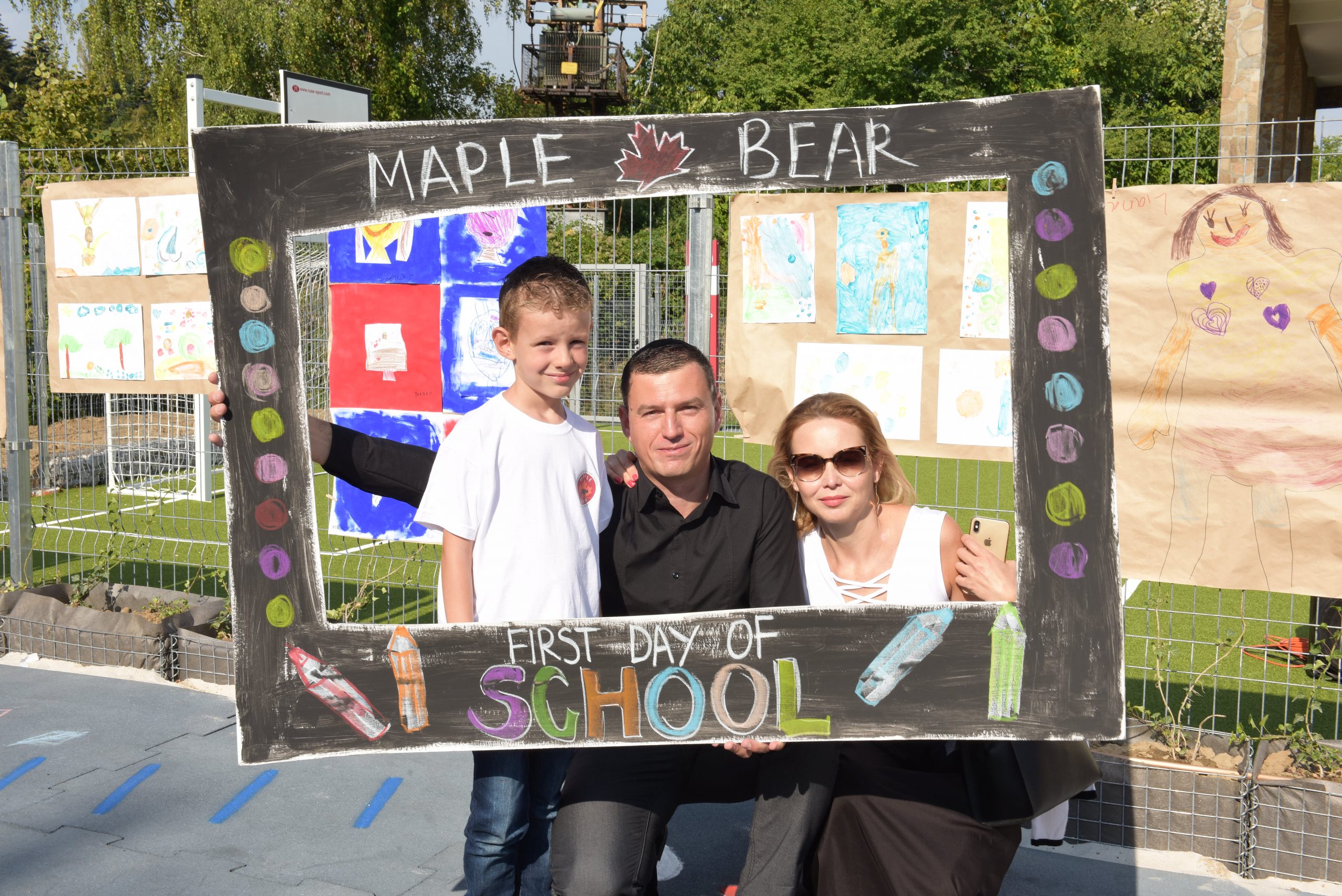 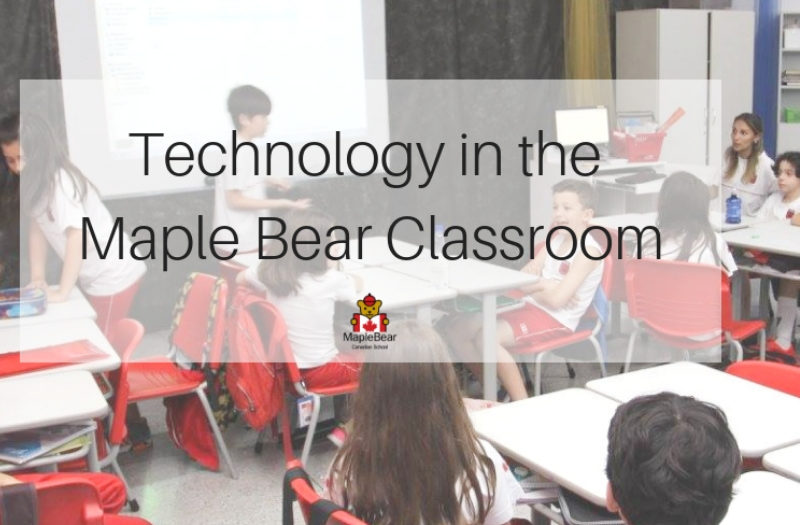 Technology in the Maple Bear Classroom

Children have been heavily impacted in both good ways and bad by technological advances and in particular, by the digital devices which deliver them. Maple Bear has given very thoughtful…
Read More 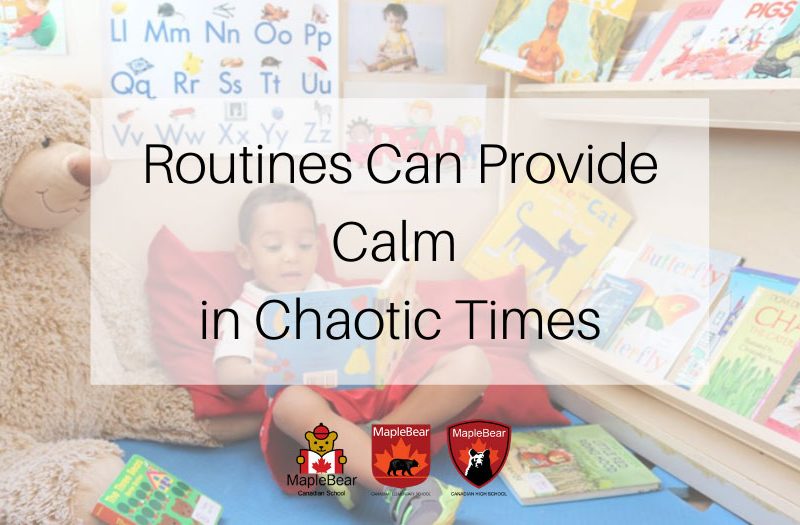 There is no doubt we are living in a challenging and unprecedented time. All of a sudden, parenting has become a 24 hour by 7 day job, and for those…
Read More

Collaboration is a cornerstone of the Maple Bear teaching methodology in the classroom. It is also an approach we take seriously at the organizational level by seeking out beneficial partnerships.  …
Read More

In alignment with Earth Day 2022, it is the perfect opportunity to announce a unique, digital platform that brings the UN Sustainable Development Goals to life through global student education…
Read More