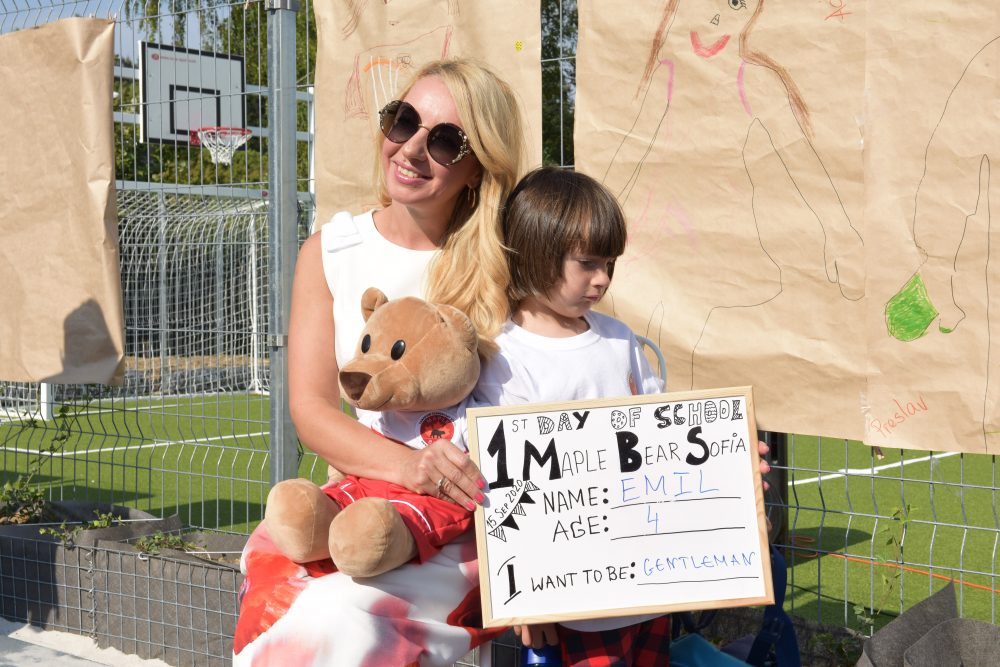 The first Maple Bear Elementary school in Sofia started implementing the Canadian methodology with 45 students at preschool and elementary level in a beautiful location. 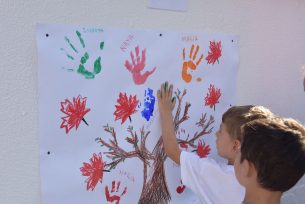 The Maple Bear school network, now 22 countries strong, has proven its efficiency since 2005 no matter the culture or the language. There are over 450 Maple Bear schools across the globe and over 45,000 students, and the network keeps growing.

As the  2020 – 2021 school year opened, the global family extended to Bulgaria in the capital city of Sofia. The first Maple Bear School in this European country will start the implementation of the Canadian educational methodology with 45 children attending its preschool and elementary school in a beautiful location. 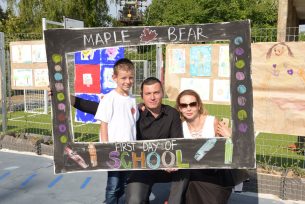 THE INAUGURATION OF MAPLE BEAR SOFIA

The opening of the first Maple Bear Canadian School in Bulgaria took place on September 15th, 2020. In the presence of the students, teachers, and parents, Maple Bear Sofia officially started the school year, with team building and ecological celebration activities , which teachers and children prepared together. Children were invited to leave their hands stamps on their class community boards as a permanent reminder to them of how important community spirit is. All children brought flowers and herbs to the ceremony to be grown in the beautiful school garden. 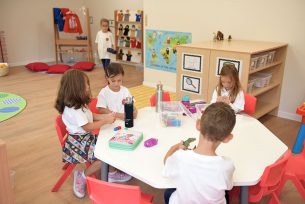 “It is a special day for me today. I believe education can be only meaningful when it is in a stress free environment, where children feel safe and secure, where they enjoy being at school and experience hands-on learning in a stimulating environment”, says Liliana Nikolova, owner of the first Maple Bear School in Bulgaria and continues “The school is a community which is built on trust and mutual respect. As a community, we share happiness, worries and care for our children, ideas is making me very happy. As a team, the administration, parents, teachers, and children share a common mission and together, we are creating an environment in which children will develop and grow into confident and responsible individuals. Nowadays, in addition to knowledge and skills, many intangible qualities are also needed. It is no coincidence that Maple Bear says in its messages that it educates future leaders because all these values are included in the Maple Bear program.”

Maple Bear conforms to the local education regulations and offers a fully articulated local curricula in addition to the Canadian program.

“Educational systems have historically focused on the direct instruction of facts with children learning to memorize many things, which is not always useful for their future life. This kind of information can now be accessed easily thanks to technology.  In today’s world, children need more skills to be able to adapt to a new and constantly changing environment. To address this challenge, Canada has been a pioneer in implementing education strategies focused on developing specific competencies, which the OECD is calling the 21st century skills. 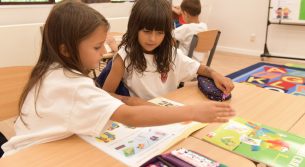 And this is what we do at Maple Bear. The objective is for Maple Bear children to be able to effectively adapt to rapid change. Lilli’s academic team, by deploying the Maple Bear teaching methodologies will be focusing on competencies such as critical thinking, character, creativity, problem solving and leadership.

If your children are given the skills and love to learn and acquire knowledge, they will be prepared to face any challenge.” says Yann Bidan, General Manager of Maple Bear Central and Eastern Europe. 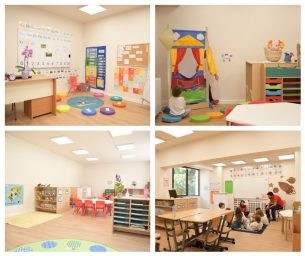 Countries in Central and Eastern Europe have seen extensive development during the past few decades. International corporations have local offices and local businesses are expanding to international markets. Therefore, the demand for locally based global citizens speaking fluent English has increased significantly in recent years, and the current crisis is showing that relocation to Central and Eastern Europe will intensify, giving a real opportunity for the new generations. 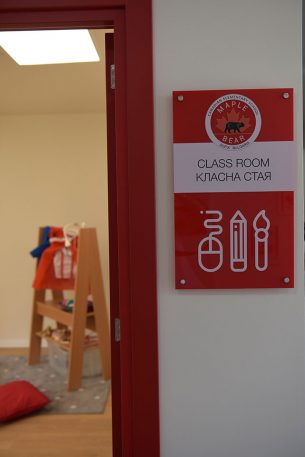 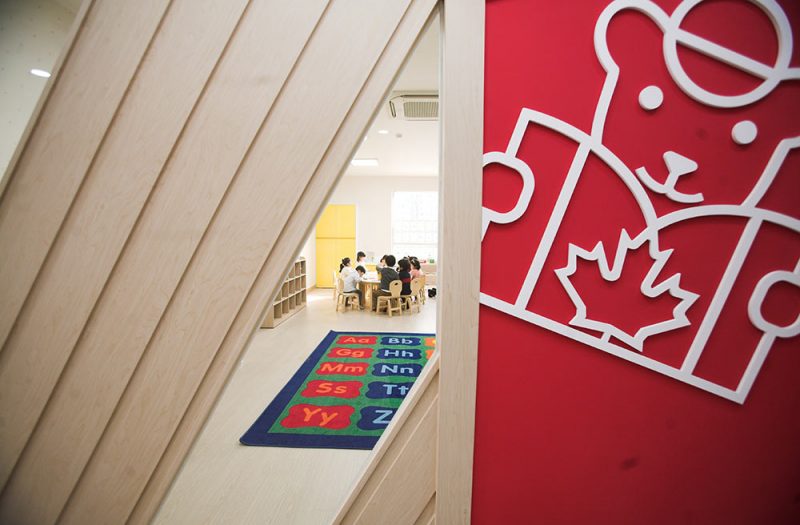 Many parents who send their children to a Maple Bear School intuitively understand the immersion approach that we utilize, but they still have many questions and concerns. Here are some…
Read More

A Parent’s Guide to Play 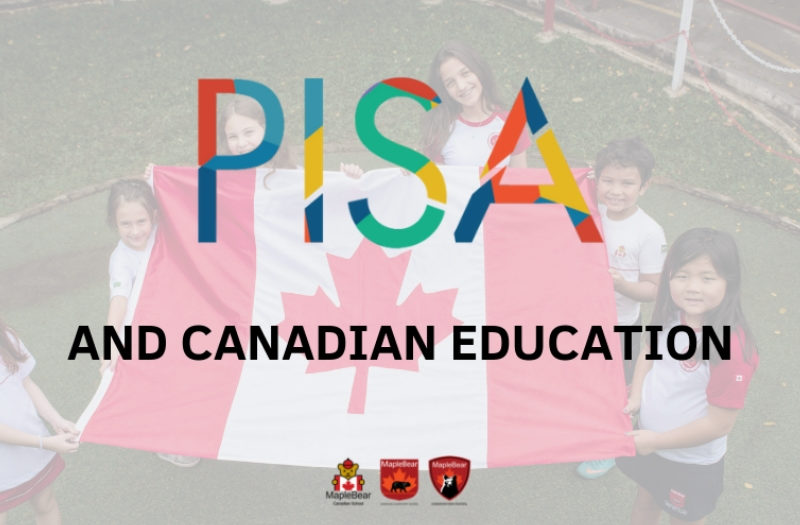 Canada’s education system consistently ranks among the best in the world as evaluated by a study called PISA - the Programme for International Student Assessment. The features that make the…
Read More

Giving back, or community investment, is not new to Maple Bear at a local or national level, but for the first time ever, Maple Bear Global Schools is launching an…
Read More