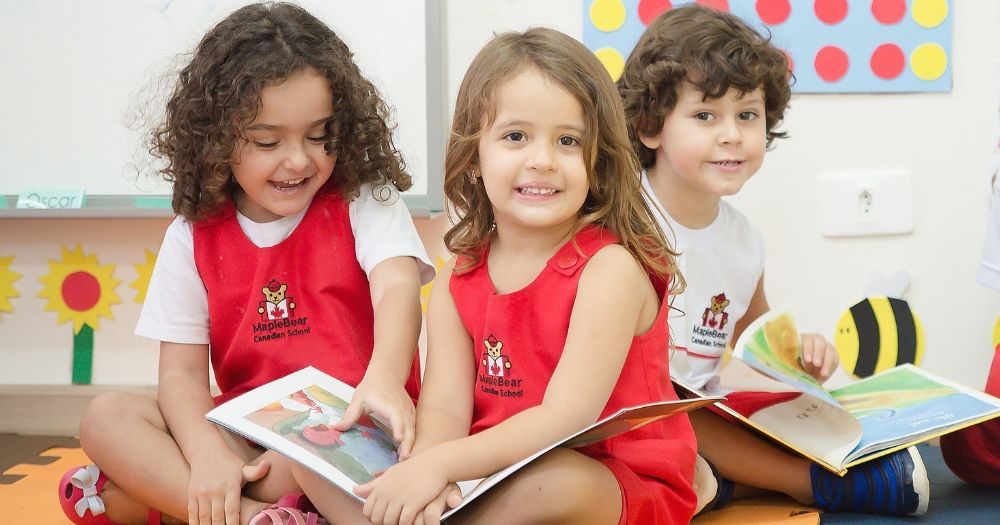 The Maple Bear Canadian school network has recently grown to 400 schools and over 40,000 students in 19 different countries all around the globe. Since 2005, the Canadian bilingual teaching methodology has proven its efficiency no matter the country, the culture or the language.

We are pleased to welcome the very first Maple Bear School in Europe, in the beautiful city of Sibiu!

The educational methodology will be implemented at pre-school level within the FRAM Kindergarten in Sibiu for the school year 2019-2020.

Moreover, Maple Bear Sibiu is already looking to open an elementary school as well, in a new building, by the end of 2020. The new elementary school will be ready to welcome the children by the time they finish kindergarten.

This September FRAM Kindergarten in Sibiu will become the first Maple Bear School in Romania. The implementation of the Canadian educational methodology will be directly supported by the Maple Bear academic team.

Going forward, the team in Sibiu will be supported throughout the entire year by a Maple Bear Virtual Academic Director, based in Canada, after the training in Sibiu, and by the Maple Bear Central and Eastern Europe Director for Academic Coordination in Romania.

“The motivation behind building a school is definitely a deep and strong one; mine comes from the family and is related to the interest I have in young children’s education. Rather than the financial aspect of the project, I feel I’m investing in our future by bringing in the community the best models to be followed. To me, Maple Bear is the bilingual education program that I would have needed when I was in my school years. It’s a joy that I can now make it available to my children’s generation”, says Ileana Vranceanu, owner of FRAM Kindergarten, now the first Maple Bear School in Sibiu, Romania.

“Our first franchise partner shares the same values ​​and passion of education and investment in the future of the children. We are confident that the adoption of our bilingual program will be smooth and well supported, given the learning environment we have encountered there, already introducing English in the daily life of the children and using great teaching strategies,” says Yann Bidan, General Manager of Maple Bear Central and Eastern Europe.

“Maple Bear conforms to local education regulations, offering fully-articulated local curricula in addition to the Canadian program, which ensures a better respect of the local culture and opens up many more educational options for the Maple Bear students. We are not transforming local children into French, American or Canadian citizens. We are instead growing children respecting their cultural identity and we provide them with a global citizen mindset. Preparing children for the 21st century, lifelong learning and being global citizens has become the foundation of Canadian educational methodology, which is designed to educate the whole child – physically, intellectually, emotionally, and socially”.

Next steps for Maple Bear Central and Eastern Europe

In Romania, Maple Bear aims to open 10 Educational Centres at preschool and primary school levels, with the possibility to grow to gymnasium and high school in the following year. Moreover, just after the school opening in Sibiu, Maple Bear is going to open a kindergarten and an elementary school in Sofia, Bulgaria, in 2020. 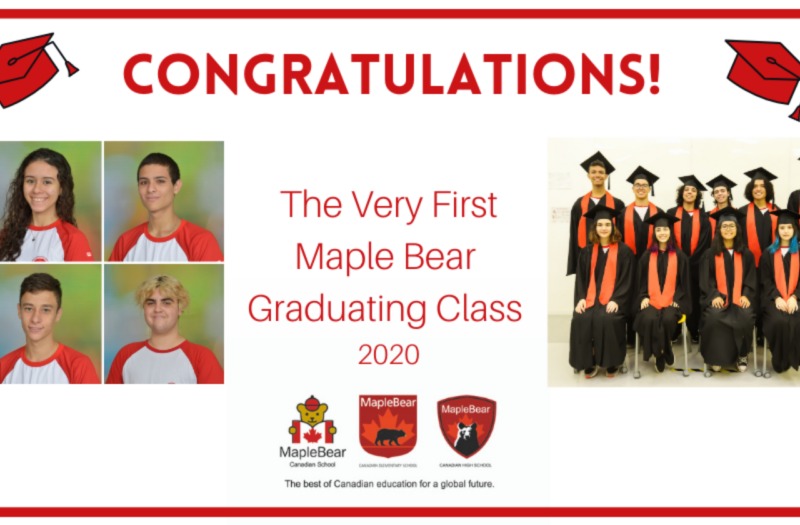 At Maple Bear Global Schools we are proud of the many milestones we have achieved over the years. We are now 15 years in operation in 24 countries with over…
Read More 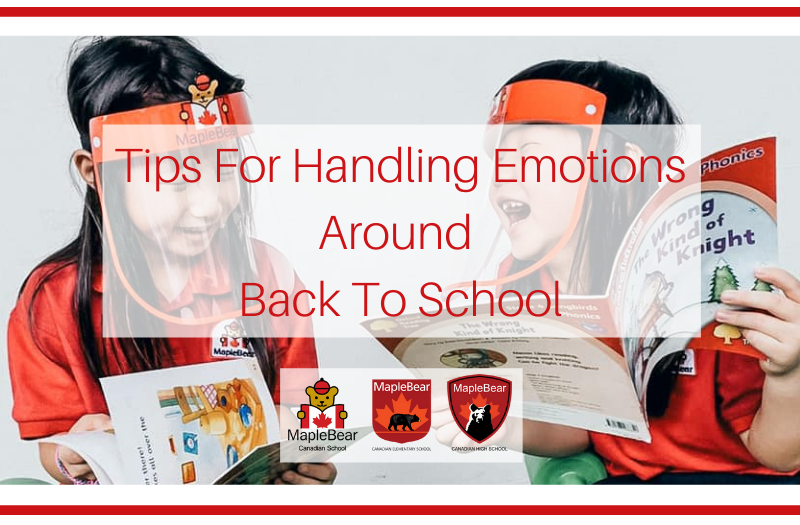 Tips on Handling Emotions Around Back to School

The COVID-19 crisis has been a complete disruption to the normal flow of life for all families.  And currently, many countries around the world are in the process of reopening…
Read More 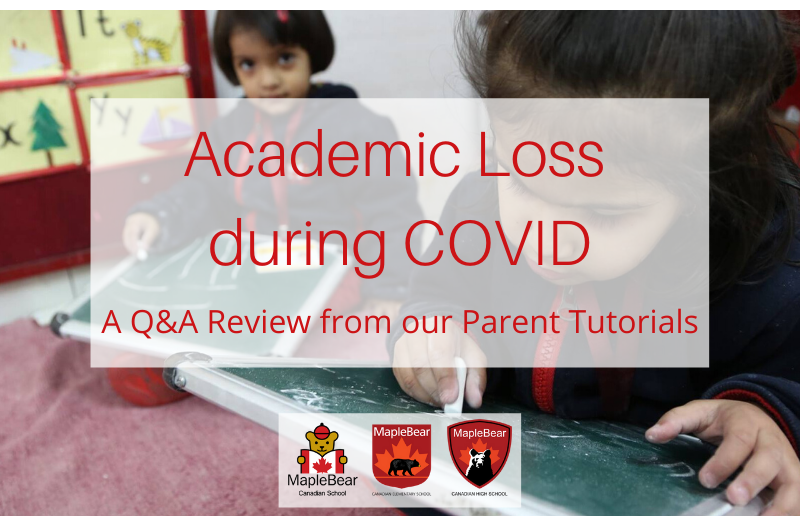 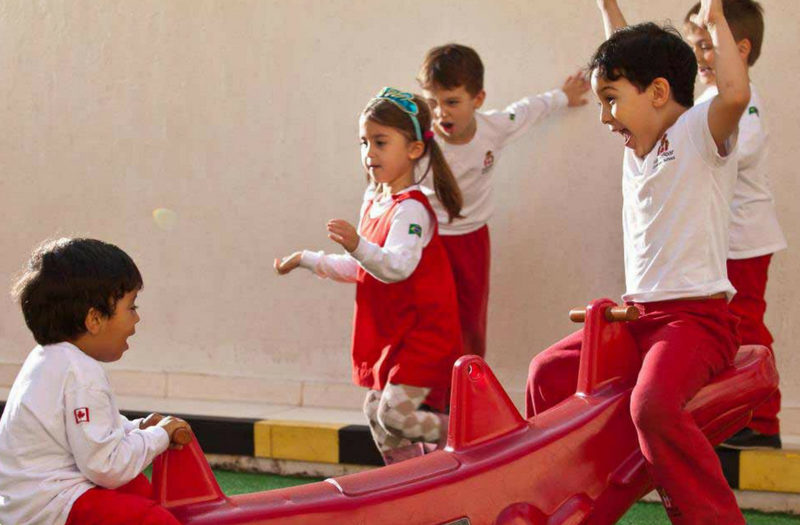 A Parent’s Guide to Play